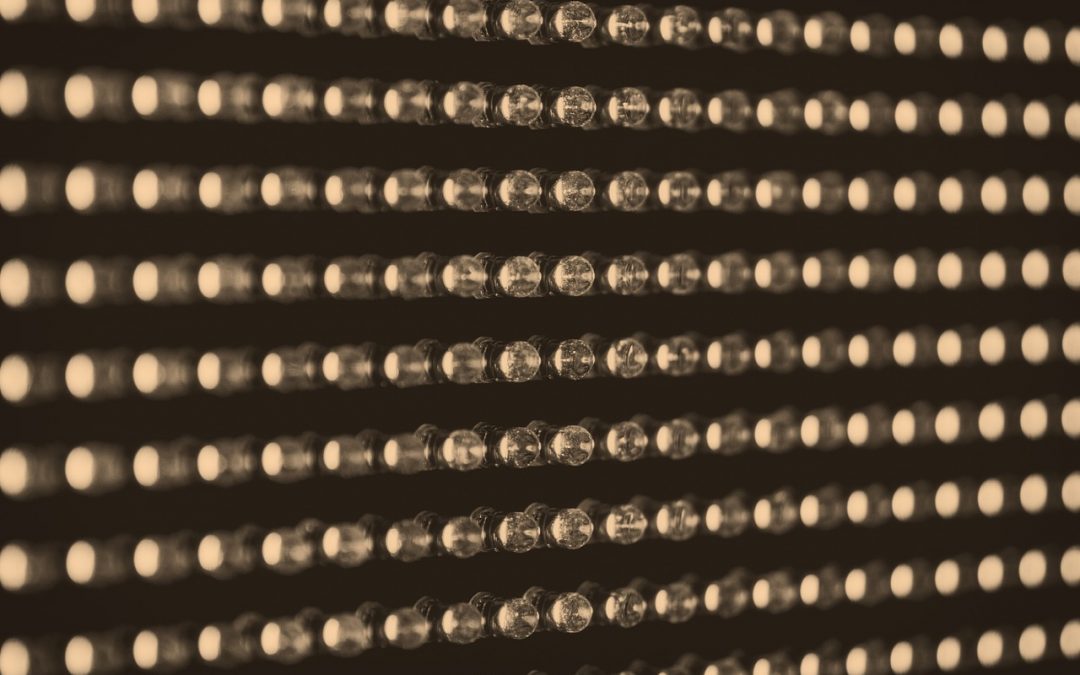 In this interview with Devon, a San Diego-based DIY LED builder, you’ll learn a thing or two about LED lighting and growing cannabis.

What LED lights are good for growing cannabis? It all depends on what your LED lighting goals are.

In this interview with Devon, a San Diego-based DIY LED builder, you’ll learn a thing or two about LED lighting and growing cannabis. Devon has a preference for building the highest quality LED lights possible. He compares the best commercial grade LED lights as being able to compete with HPS toe to toe.

KIND LED didn’t make Devon’s top 5 LED grow light list (you have to listen to hear his recommendations!) because they do not use the Samsung 301 B. We contacted KIND LED who had this to say in response: “We are a vertical manufacturer and make everything from the screws on up. Our proprietary 12 band Spectrum is made up of our own in house designed diodes. Our color spectrum and use of IR and UV diodes is definitely what sets out lights apart.” (Stay tuned for a fun grow-off competition and more talks about LED lighting!)

Devon also shares his own DIY LED lighting resources so that you can do what he does — build LED lights at home. From the training he got to where you can buy LED light components to DIY. Even the same kind of lights that commercial growers use. While Devon insists anyone can make a LED light at home, we urge you to please exercise caution before attempting wiring on your own. The teachers Devon learned from apparently taught him and will teach you very well (you have to listen to hear his recommendations!)

Thank you Devon for sharing your LED lighting wisdom and resources with us.

The LED lighting industry looks bright to us. Will you be buying LED lights or making your own LED light? Tell us about it.