Is Cannabis legal in Connecticut? Connecticut legalized cannabis in 2021 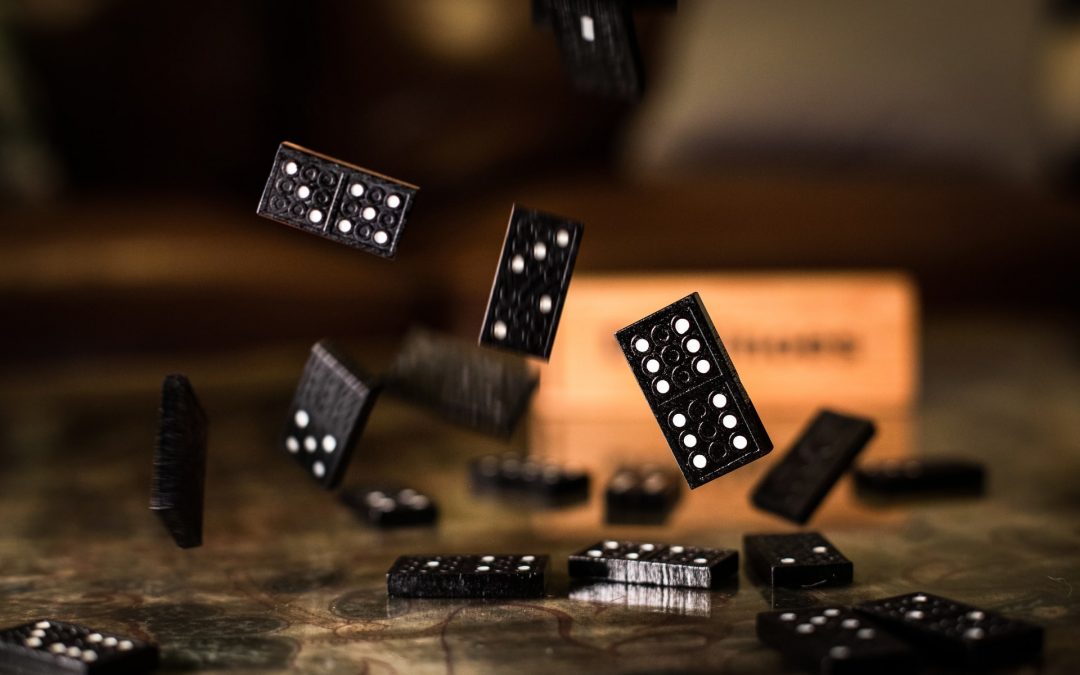 The dominoes continue to fall as Connecticut becomes the 19th US state to legalize adult use cannabis. To date there are 36 states with some form of access to medical cannabis.

If you’re not familiar with cannabis law in the US, here’s some interesting facts:

-Cannabis remains a Schedule 1 drug under federal law, along with heroin.

-Schedule I drugs are defined as drugs with no currently accepted medical use and a high potential for abuse.

-There are millions of registered medical cannabis patients in the US and the majority of the population have access, but the federal government insists cannabis has no accepted medical use. To add to the hypocrisy, the federal government has given out medical cannabis to a handful of patients since the 1970s under their Compassionate Investigational New Drug program. This came about after Robert Randall successfully used a medical necessity defense when he was charged with illegal possession of cannabis to treat his glaucoma.

The US Department of Health and Human Services also held a patent on cannabinoids as antioxidants and neuroprotectants. Patent 6630507B1 covers “the potential use of non-psychoactive cannabinoids to protect the brain from damage or degeneration caused by certain diseases, such as cirrhosis.”

Oh, and cannabis has been used as a medicine for thousands of years! 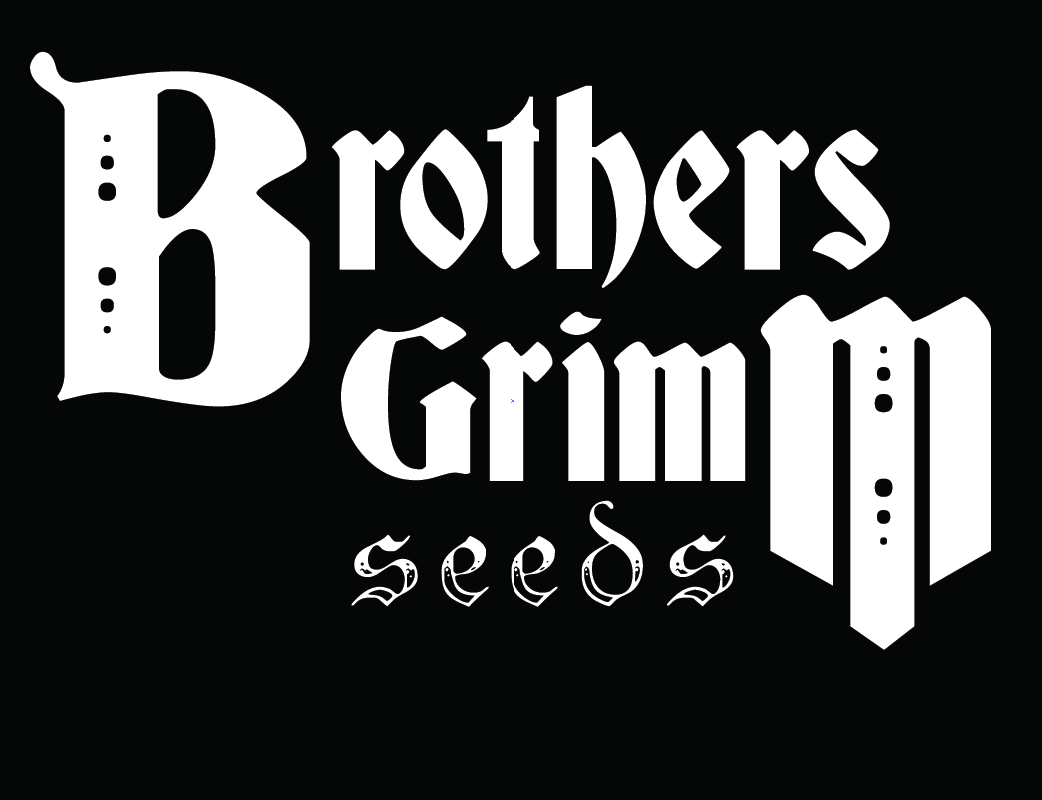